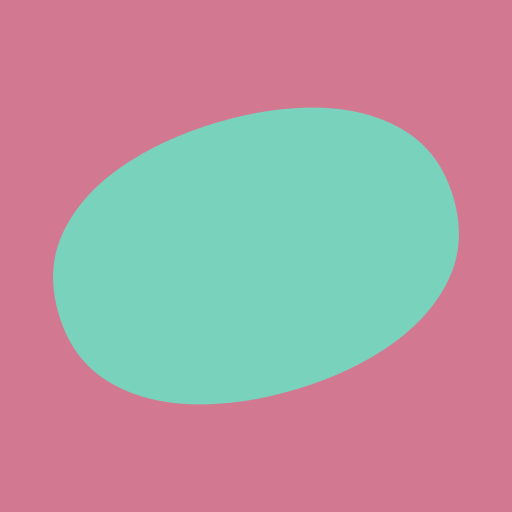 Posts about my combat robotics adventures.

I'm actually going to start with this fight, because I'm already at 1000+ words about fireproofing and the Mixtape fight, and I want to deconstruct the (spoilers) melted version of the robot first.

I had met Impact Crater's builder Alex at a prior event in Jersey, and he was pitted near me. Cool guy, so this was a friendly "like vs like" match of two 4wd verts.

We both charge at each other, do a little dance for positioning, and IC manages to get an angle on me and get under my wheels and get a good hit off. In the process though I believe he sheers his weapon pulley off, and somehow we both end up inverted. I'm able to get into inverted driving position, but he's stuck "doing the thing" since his weapon belt is thrown. I go in for hits, and am able to self right in the process, but don't do much damage. Going in for a second hit though, and I manage to suck in his weapon belt, it looks like it gets wrapped around my weapon axle.

In retrospect I should have turned my weapon throttle off right here, before the attempted Brett unstick, but I didn't realize the belt was wrapped around the weapon, at the time I was actually thinking that my blade itself was caught in the gap between his titanium and his UHMW.

Anyway, the ref does the unstick a bit more gently than Brett (thanks Nik!) and gets us apart, and it's two roughed up bots crab-walking around trying to finish the job. He's got his weapon system down and one of his front wheels is locked up (hard to tell from what, maybe a bent in wedge?), and one of my back wheels is missing (which provide something like 70% of the drive force). But we're able to dance around a bit and I get off enough of a hit to invert him again, and he taps. My geometry means that big hits are hard without some drive speed behind them (so sorry Ricky, no roofings), but this one does the job.

Well, I won, and in general was able to win the ground game. Inverted driving and self-righting went exactly as intended. The one big hit he did get off on me was absorbed by the bottom TPU armor, and just barely nicked the CF underneath, no delams or anything.

A wheel fell off (what else is new). This time I think it wouldn't have been held as strongly against me in a JD since it was caused from an attempted unstick by the house bot? BUT, it should never have happened. When I got back to the pits, that wheel was missing a screw! Not sure if it was missing when I installed it (bad!) or if it vibrated loose and I should have had loctite on it (also bad!). Anyway, glad that it didn't do me in here.

For a 4 wheel drive robot, I'm not thrilled with the redundancy being offered when I loose my back wheels. My major "offseason" modifications are probably going to be about revamping the drive train to be either indirect or semi-direct drive with urethane wheels, but only 2 motors rather than 4. So far it's been wheels that have needed the redundancy and not motors.

1st image from the NHRL video linked above