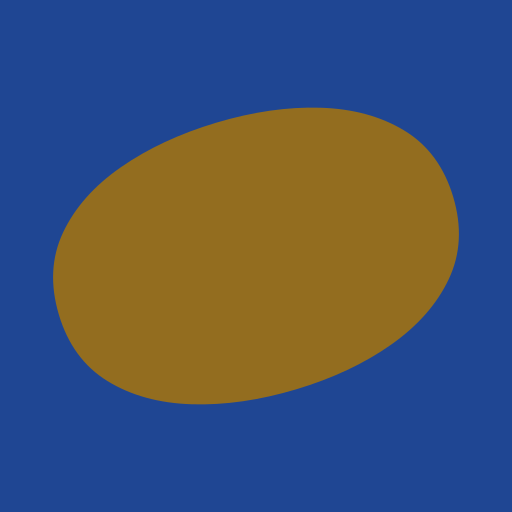 PSA: You Do Not Need an MZ-RH1 To Rip Minidiscs

The old Minidisc.org web site calls the Sony MZ-RH1 "the most perfectly executed minidisc instrument to date" and also (correctly for 2006) notes that it's one of the few machines that can export minidiscs to other media. This became less true over time and with the magic of modern hobbyist developers, the door on the "minidisc ripping" market is busted wide open. This post presents a few alternative options!

This post comes around in part because MZ-RH1s are wildly expensive compared to every other minidisc machine. For no particularly good reason (because they were being made from 2006 to 2011 or 2012) they are the literal most expensive minidisc machine. They are even significantly more expensive, even in not-fully-working condition, than the original minidisc machine. I don't think I remember seeing an MZ-RH1 for under $500, when you can buy an MZ-NE410 for like $50 if you use the offers function on eBay.

Old Lore is that the MZ-RH1 is the only minidisc machine that can export the audio contents of minidiscs to a computer.

That's, firstly, not even true -- there were a handful of other machines (mostly relatively late-era stuff though) that can do this in a few different ways. A listing of the equipment that's known to do this is here: Equipment with MD export functionality [MiniDisc Wiki]

First-and-a-halfly HiMD machines had non-DRM'd export of recordings made on the machine in HiMD mode as a function from day one, which is why machines like the RH910/10 were also re-framed as prosumer/pro field recorders in a way that no previous Sony had ever been. (Just as a history note: the HHB PortaDisc 500 worked around this by having a USB-B port and pretending to be a microphone over USB.)

Secondly, we've also long had the ability to dub from the optical output to a computer. That's been an option forever. Web Minidisc has a great option for assisted recording as well. More on that will eventually appear at Web MiniDisc (Pro) guide [MiniDisc Wiki] if it hasn't already. You end up with WAV files and either need a lot of RAM or to do just a few tracks at a time, but it's easier than recording the whole disc at once and splitting the track. This even works on machines with analog output, I ripped several discs with my MZ-N1 in line out mode, although you may have to play with the levels a bit.

Second version of this export is to use a portable audio recorder with an analog line input port. I use a Sony ICD-UX570, which I got for $100. (This, just generally, is a note that analog recording will work fine for this and is probably good enough unless you're doing this for literally a museum. You don't even need analog line, you can use the headphone port on your portable player or recorder, just turn off bass boost, turn the volume all the way up, and then check what came in to see if you need to adjust anything on the player or computer, so as not to exceed levels and lose data.)

Thirdly, the MD Exploits now exist and so any portable Sony Type-S NetMD recorder to rip ATRAC directly off the disc. FFMPEG can convert this or VLC can play it.

Here's a list of the Portable Sony Type-S NetMD Recorders:

Thirdly, the MD Exploits now exist and so any portable Sony Type-S NetMD recorder to rip ATRAC directly off the disc. FFMPEG can convert this or VLC can play it.

I literally have an MZ-N920 and you're telling me I could've been ripping discs with it the whole time???

So, earlier I didn't have access to the USB toslink device I have but if anyone wants one I have a https://hifimediy.com/product/hifime-ut23-usb-to-optical-spdif-converter/ and I just tested it (for the first time since I was using my Mac to do this previously) and in Audacity it records from my MDS-S500 great.

This shows up as a normal USB audio device so it should work fine on basically any computer or other gadget with USB. My iPhone recognized it, and I can record from an MD to GarageBand, audio notes, or voice notes on a chat application.

apologies for cntinuing to reply to this but that link is for the wrong device, it was the UR23: https://hifimediy.com/product/hifime-ur23-spdif-optical-to-usb-converter/