i don't wanna die in here

me reading your posts 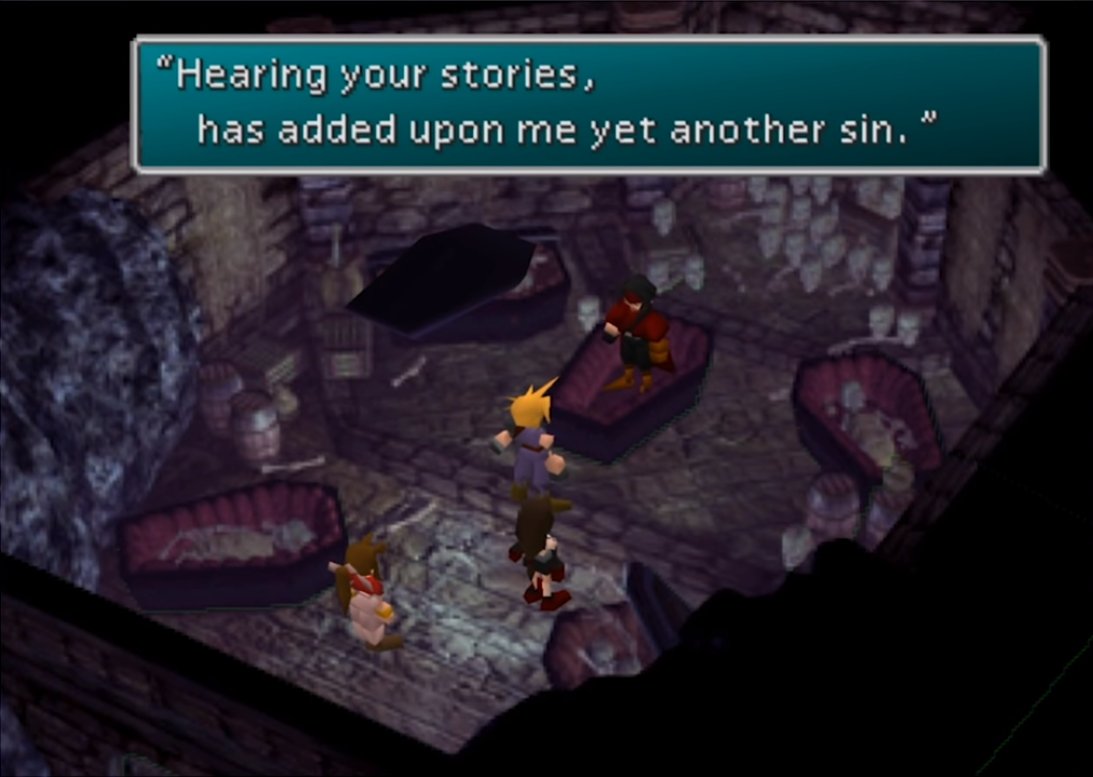 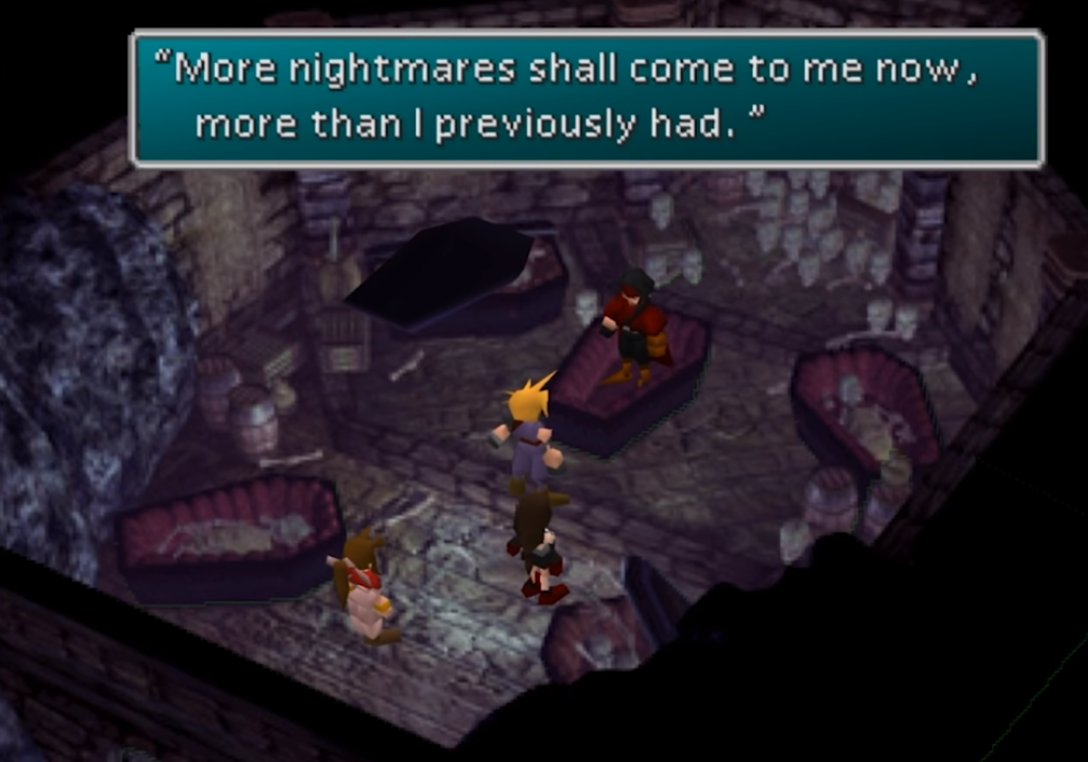 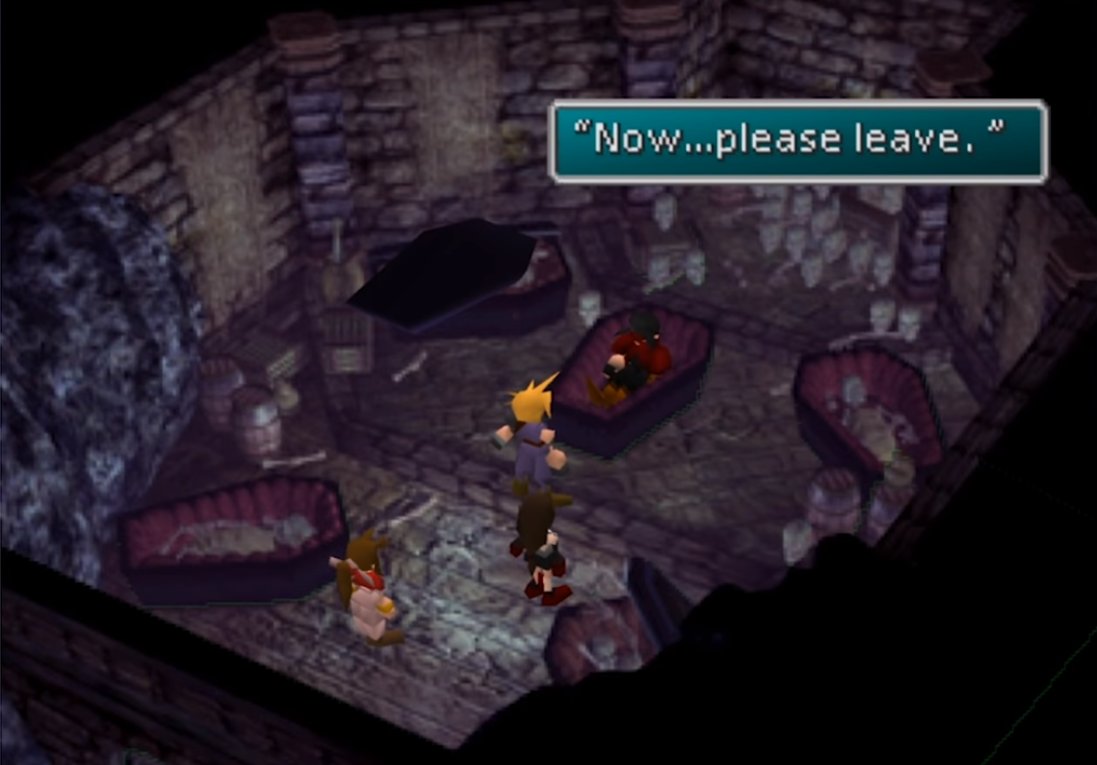 coming to you with the worst album art in human history

new bladee, it's pretty great, jumps all over the place stylistically, the two singles are really good, i think hahah is also a great track. give it a listen! i don't think it's quite as good as either crest or bladee's last solo album, but it's definitely enjoyable.

holy fuck. what a video game. impossible to overstate the significance of this game. i loved every second of playing it. i would recommend it without reservation to anyone who likes video games at all. it really has something for everyone in it. i have said this before, but it feels like an attempt to capture everything anyone has ever liked about anime. in the process, it also captures everything anyone has ever liked about anything.

even if you're not a game developer, if you're a game enthusiast at all you're definitely aware of the exploitative labor practices involved in the production of your favorite video games. you also probably know deep down that for every story that gets reported widely and causes big shakeups at studios, there are dozens more that have yet to surface.

for every indignity worthy of a news article, there are countless others that we don't talk about, not because we're scared (though that's part of it), but because honestly they're not a huge deal. studios behind massive, critically acclaimed games have treated me and my friends like shit in ways that are totally mundane. you wouldn't be shocked to hear them, and nobody's career would be in jeopardy if they came out. we'd all sound kind of whiny and petulant if we talked about them too much.

but still: once i learn something like that, it becomes the first thing i think of when i think of that studio. i think of the casually rude comment they made to my friend at a party; i think of the work my friend did for them to make their game shippable for no credit and no royalties; i think of the way they rejected me to hire someone less qualified because they were NYU game center buddies. and when i see a studio i don't know anything about, i think about how someone i know probably has a story like that about them. it makes it... impossible to be excited about new video games. it makes it difficult to praise games i like, because i know how often i've seen someone i care about praise a game made by a person who treated me like shit, and it's made me feel like shit.

in many stories with cosmic horror elements, a core conceit is that if there was some kind of incomprehensible eldritch being sitting in the middle of the street, you just... wouldn't see it. your brain wouldn't have the context to understand it at all, and you'd just block it out. getting the knowledge necessary to see such a creature drives you mad, or renders you incomprehensible to those without that knowledge in a way they interpret as madness. the more you know the less relatable you are to people who don't know, because you can't simply convey all the contents of your brain to someone else. you can't do anything with the knowledge, it doesn't help you avoid harm or allow you to help others. it just makes you miserable and disconnected from the people around you. you'd be better off if you'd never known at all.

i usually say that i play a lot of old japanese video games because they often feature mechanics, genres, and design approaches unseen in more recent or western video games. even if these games sometimes aren't all that good, they offer a window into an alternate reality where this (tokimeki memorial, boku no natsuyasumi, lsd dream emulator, eve burst error, etc etc) is what video games are like. this is not a lie, i do believe those things, i do feel those things. i do love playing video games from a time in the past when you could just make a video game about anything, when nobody knew what was marketable, nobody had any expectations about what might sell. but i don't think that's the whole reason.

i feel kind of bad about this, and i don't know why. i don't actually think that playing games made by people who have fucked up sometimes makes you a bad person. it's really that feeling i'm trying to avoid, that feeling i get when i see someone praise a game or a developer i have a grudge against, and i stare at the tweet and i remember the interaction we had and i know it's my problem, and there's no reason to bring it up, and i just have to swallow it and let it stew inside me until one day we meet at GDC and i punch their teeth out. having recently lost my job at a game studio, i know i'm going to have to deal with people who have no way of knowing what happened to me talking, maybe positively, about the game i was working on when it releases. and i am dreading it. and so i play old games, because i don't want to make anyone i know feel like that. because i don't want to feel like that.