I don't often do reviews but with this being a site that I'm actually liking so far I wanna at least share some of my thoughts.

I really like how where notes or likes would be in tumblr and twitter, the site seems to prioritize comments. Feels like the site is definitely prioritising actual engagement with posts instead of like-n-go from other sites.

I also really like the preview option when you're composing posts so that you can preview your piece before posting and spot any errors. If you miss any though you can edit which is fantastic as well (especially if you're not great at seeing things first time round).

The fact that I can set my icon as an animated thing is fantastic alongside having a dedicated spot in the bio just for pronouns.

Some things I have noticed which would add some quality of life would be to have the bar with all the notifications, profile, settings and other options follow your screen so you don't have to scroll all the way back to the top. I've noticed as well that images can't be inserted after text and you can't really shuffle a single image in a set of 3 below the other two without that image duplicating to become a set of 4. Noticed this when trying to insert a landscape image that didn't fully preview when it was beside two portrait images, below the portrait images and it duplicated to have one copy under each image.

High reaching wish that likely isn't possible for a good while but I'd love to be able to have customisable sets of emojis discord style here as a little bit of personalisation to posts. Even if it's a subscription thing. I know this would likely taje a lot of planning and thought so I don't expect this to be implemented, just a nice idea in the end.

Overall though I'm really happy with this site and look forward to using it more. I've even gotten my partner onto this and I'll likely suggest it to more friends as it grows, especially if it gets a mobile app (which I know takes time to make and is very likely not the a high priority right now)

Beast of the Tower

Copying my friend Briar by inaugurating this page with a manga review.

So, as with a lot of queer teens, the internet pulled me in and showed me gay anime boys. A lot of the time it did nothing for me. Maybe I found the fujoshi gaze unrelatable. Maybe I found the dynamic too dysfunctional or toxic (looking at you, Gravitation...). Maybe I didn't like that the guys all had the same weirdly lithe, angular yaoi hands ass body type. I don't know. All I know is I read a lot of it and remained unmoved even though I knew there was something about bishounen looking longingly at each other that appealed to me.

I remember for the longest time as a teenager (even as a child, actually) wanting to experience romantic stories that didn't feel too contrived and where the romance wasn't the whole focus. This, it turns out, is difficult to find! Like I wanted horror, fantasy, and sci-fi with strong romance component without it feeling like The Point. I loved The Book of Ti'ana, the second Myst novel, which I read around this time, because it was about a couple and involved the process of them committing to each other, but the curtains didn't close as soon as they got together, and there was more going on around them. Like I love love and all but damn, there's other stuff out there too! I don't want a slow burn, I want the affection laid out early and then to see where it leads. Why is there such a resistance in romance to actually seeing the characters be together?

So okay: This manga, Beast of the Tower, isn't great. It drops off significantly after the first chapter. It ultimately relies on silly melodrama to keep its leads apart. But I liked the art and the world and the tender dynamic between the two dudes and for once a BL manga gets a big dude and a little dude without the little one looking like a child. Like he's youthful and all but that's believably a young adult.

I just remember this series fondly! I ran into it at some point in my middle school scanlation site wanderings and had a strong reaction to the characters, if not the story. I was reminded of it the other day, so I found it and gave it a quick re-read. It ended up being a sweet way to spend a lunch hour.

The plot is simple: An aristocrat named Edgar hires a street urchin named Lukka to be his companion and they fall in love. Also the aristocrat is a werewolf. Lukka is cool with it because he's had some rough times in his life and isn't judgy and he thinks beasts are neat in any case. The two commit to each other in the first chapter, there's some sultry shirtless action for a moment, but for the rest of the short series, they're just hanging out and showing that they care about each other a bunch. There's a nice, simple message about embracing your demons, not shirking from the darker side of yourself. Some co-dependent shit too. But it's cute so it gets a pass.

It isn't earth-shattering, it's pretty forgettable altogether, but it grasped closer to something I was seeking at a time in my early life than everything else around it. So I'm happy it exists.

Years ago when I was still living in Seattle, my partner and I would go on walks to different neighborhoods for things like buying new plants, trying out new restaurants, going to farmer's markers, looking at consignment shops, etc.

Once we learned of Royal Grinders in Fremont, we got into a regular habit of going there whenever we had any excuse to. To this day, if I'm visiting Seattle, I'll try to find a way to plan getting a sandwich there before just about any other restaurant. 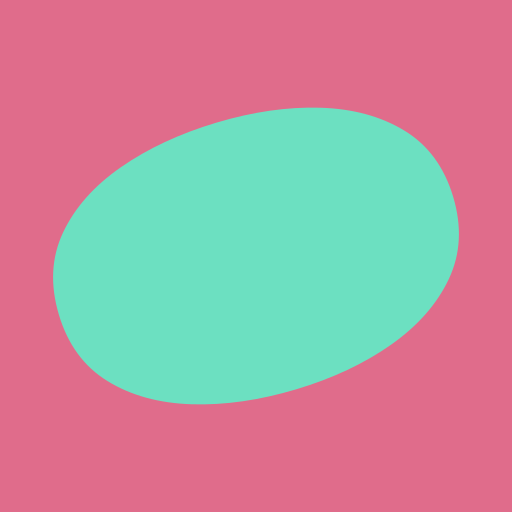